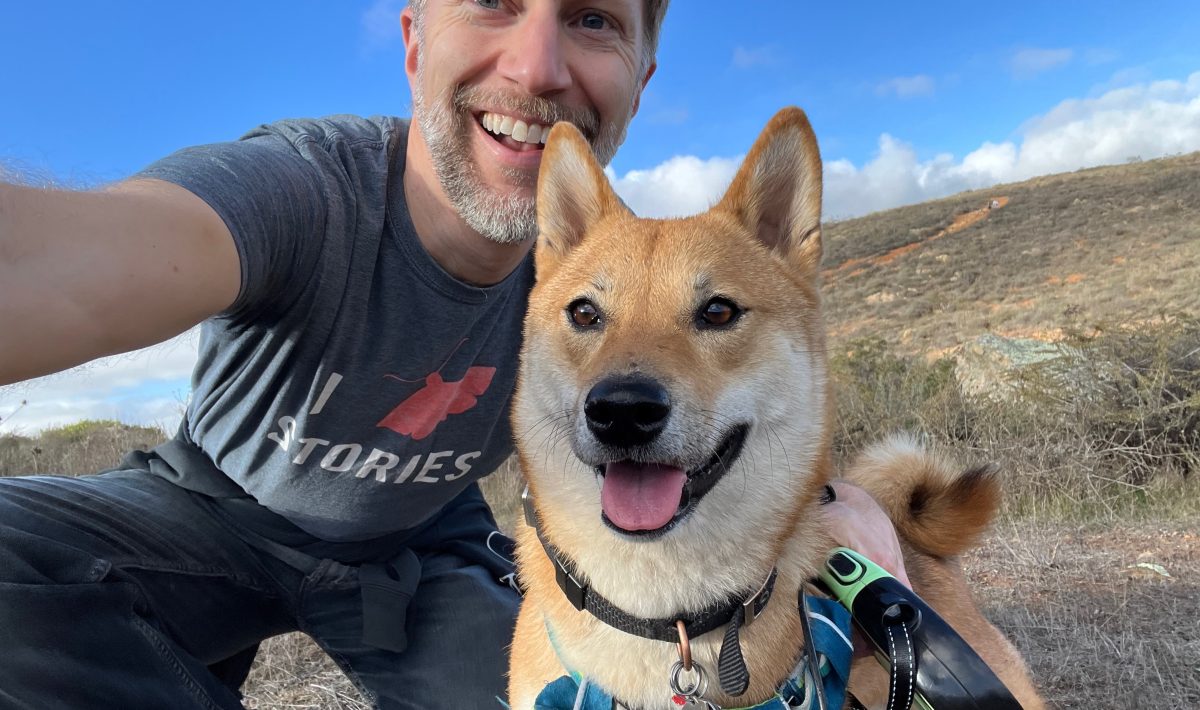 My third full year as a digital nomad involved more miles, more dogs, and more games than ever before.

After a cold holiday in Fargo, I headed to Colorado to dogsit Summer and Biscuit and have a colonoscopy. I then aimed myself at New England for a tour of my childhood vacation spots, including playing every game at the world’s largest arcade. I attended an Apple II conference in Kansas City, a balloon festival in Albuquerque, and a work conference in Colorado, where I dogsat Summer and Biscuit (again) and Evie. I spent the rest of the year in California, where I celebrated my first holiday season with family since before the pandemic.

There’s a philosophy behind the composition of this video. Shortly after I became a nomad, I participated in a Lutheran church service’s annual Epiphany tradition. Taped to every horizontal surface in the building that day were five-point stars, and on each star was written a word, such as “humility” or “courage” or “patience”. Whatever star I selected would be my life’s theme or lesson for the coming year… except each star was hanging with its inscription facing the wall; I wouldn’t know my theme until after I’d accepted it.

The star I chose revealed the word “gentleness”. I took this as a suggestion to temper not anger or physicality, but self-criticism. Like many people who live with imposter syndrome or low self-esteem, I can be my own worst enemy, and the tendency to victim-blame can be high. As a nomad, I spend a lot of time in my car, so I placed this star where it is visible throughout my journey, reminding me to be gentle with myself.

My annual video is one way I practice that lesson. Last year wasn’t entirely good; there were plenty of challenges and mistakes that dented my financial and physical health and cost me dear friendships. But every day that I add to this video compilation, I do so by focusing not on the most significant thing that happened, but on the part of the day that I want to remember. This isn’t about using social media to curate a glamorous portrayal of my lifestyle; it’s about choosing to let go of the negativity by reminding myself of all the wonderful people, experiences, and memories I’ve had in my life.

Living is hard; nomading is hard. But being gentle with ourselves allows the precious moments to shine through, whether they last a second or a lifetime.