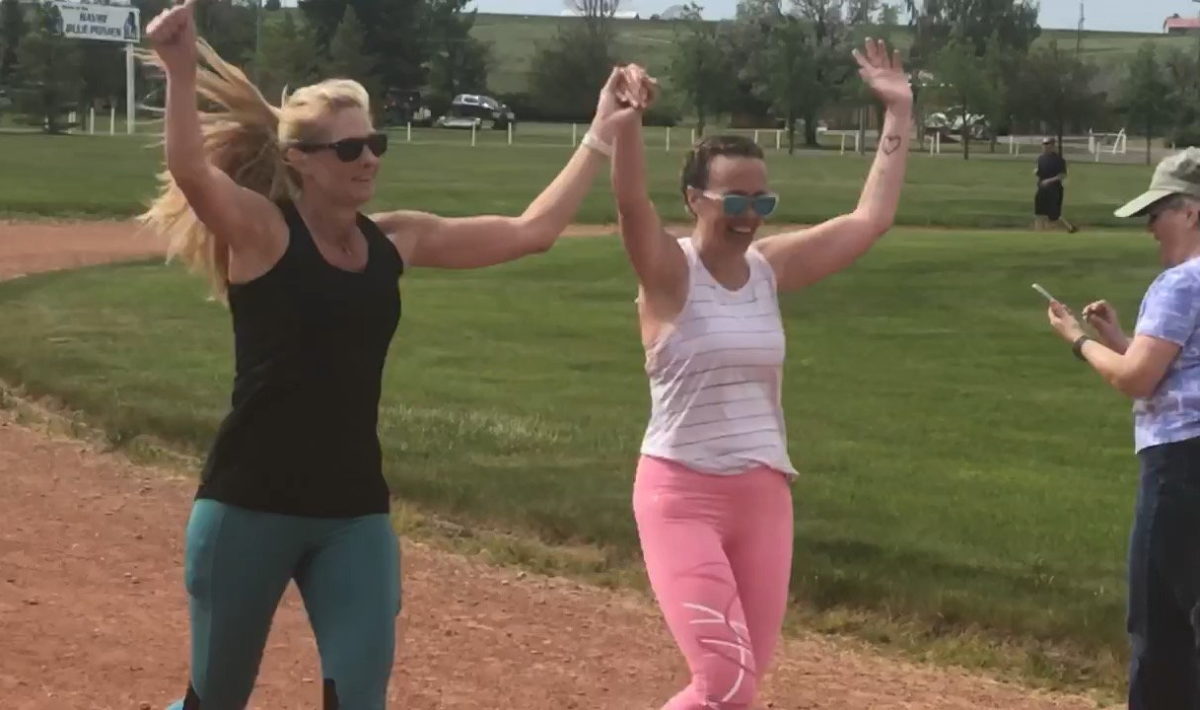 Andy and I are the editors of a quarterly magazine, Juiced.GS. Although the work to assign, edit, and proof articles is neverending, it culminates every three months, when deadlines become inflexible and issues must be printed and shipped.

This schedule is especially demanding in December, when we juggle our editing responsibilities with our own holiday traditions. For Andy, those traditions include the Plowshares Craftsfair and Peace Festival, an annual event organized by the Syracuse Peace Council for almost fifty years. Andy has been involved in this organization for over thirty years and is on the steering committee for the crafts fair. I’ve come to expect that his usually expedient turnaround for editing articles will understandably take a back seat to his advocacy for human rights, of which the crafts fair is a part.

One of the first stops on my nomadic journey was Syracuse, New York, home of both Andy and the crafts fair. My friends questioned the wisdom in moving to upstate New York in the winter months, but visiting Andy was my priority. And doing so during the holidays presented a unique opportunity: I told Andy I wanted to see “this crafts fair that always gets in the way of Juiced.GS.” “Wow, you want to attend??” Andy happily asked, but to which I replied, “No — I want to volunteer!”

The crafts fair has been a part of Andy’s life longer than I have. I wanted to not just see, but participate in, this event, doing some small part to support something that means so much to my best friend, and to give back to him a fraction of what his presence in his life has given me.

When the weekend came, we both had our hands full. I worked a sales booth, busily making change and swiping credit cards in return for cards, calendars, and mugs. Occasionally I’d see Andy darting from one vendor to another, ensuring everyone had everything they needed and that any crises were being averted. Anyone could’ve done my job, but I knew the long months leading up to this fair were made possible in large part by Andy’s hard work, only a glimpse of which I was seeing.

Whenever Andy and I see each other, we do something together, whether it’s play video games, hike to Machu Picchu, or take a road trip to Denver; in all those adventures, our focus has been on each other and our shared activity. The crafts fair was a unique opportunity for me to fade into the background of Andy’s world, witness the product of his work and passion, and be reminded that he is so much more than the interests we share.

Karen has been a runner the whole time I’ve known her. Anytime we visited each other, I knew there would come a moment where she’d lace up her running shoes and disappear for an hour or two.

After she moved back to her home state of Montana in 2008, Karen took this pastime to new heights, tackling marathons and half-marathons across the country, from Arizona to Disney World and beyond.

She was excited to register for the inaugural Bear Paw Marathon, the first organized opportunity to run 26.2 miles in her own town. Alas, the pandemic had other plans, and the 2020 run was cancelled, delaying the run’s debut by a full year.

Knowing Karen, I wasn’t the least surprised that she was undeterred by this cancellation. She and her friend Lesli committed to running their own half-marathon on the former date of the Bear Paw. For months, they trained almost every day to run a route of their own devising.

The morning of June 6, ninety minutes after they began their epic undertaking, I found myself a half-mile from the finish line, waiting for them to turn the corner. When they did, I jumped up and down, cheering and clapping and whistling, excited to see them realizing their goal. I wasn’t the only support they’d had along the route, but I wanted to be there, as much for them as for me.

Moments later, I joined Karen’s and Lesli’s families at the finish line, congratulating the two runners on their awesome feat. Karen had run marathons before, but in that moment, I saw both how tired and how proud she was in ways that Facebook photos of those other marathons failed to capture. It made me all the prouder of her, too.

I often object to the word “impressed”; I interpret it to mean someone has done something you didn’t think they could, thus changing your opinion of them. In my case, I knew my friends were passionate, dedicated people, capable of accomplishing great things; seeing Karen’s marathon and Andy’s fair did nothing to change that opinion.

But while these events may not have left me impressed, they certainly left an impression. I’d always subscribed to the theory that my friends were awesome in ways I’d never seen, but the fair and the marathon were concrete manifestations of that truth — and even those occasions only scratched the surface. I didn’t experience or even witness the long hours Karen and Andy invested to prepare themselves and their communities for the grand finalé; without being an event organizer or marathon runner myself, I don’t know that I ever could.

But being a digital nomad gave me the opportunity to see a new side of my friends, to be present for their successes, and to join them in celebrating their accomplishments. Being a nomad means choosing to not be somewhere else — but for these two weekends, six months and two thousand miles apart, I was absolutely where I wanted to be.