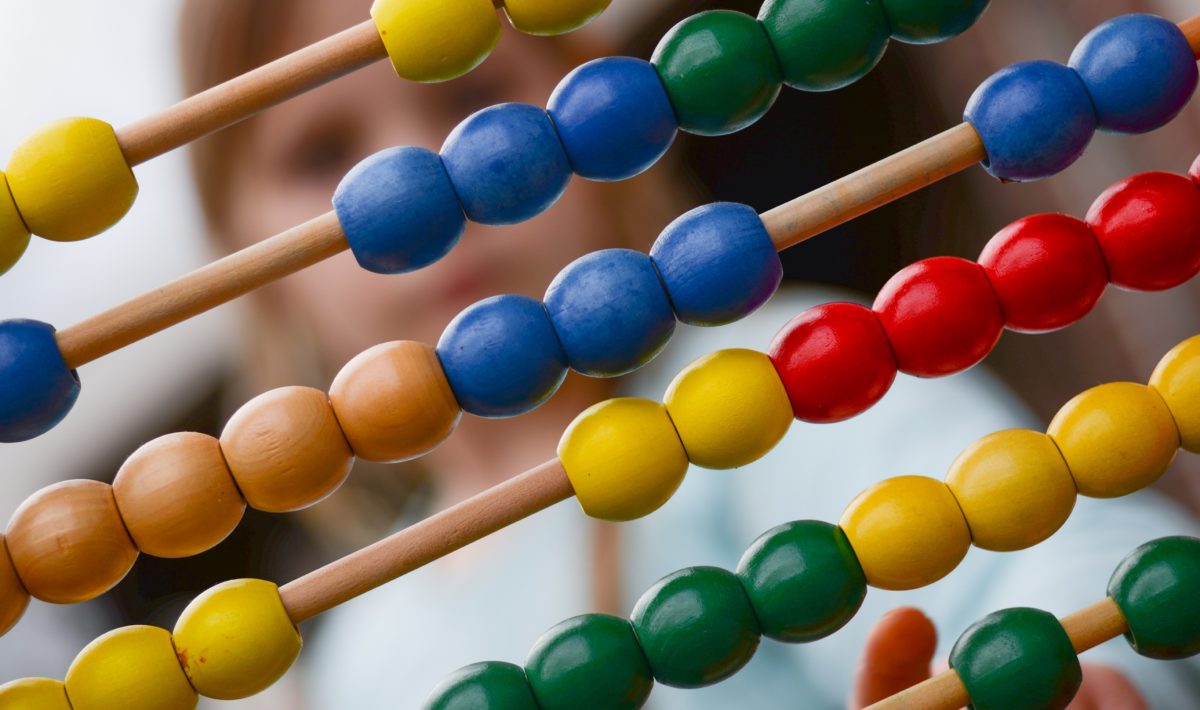 In August 2019, my life teetered on a razor’s edge. My landlord was forcing me out of the house for my want for a dog. I narrowed my responses to two. It could’ve easily gone either way.

In one reality, I chose to stay in the Boston area. I’d find a new, pet-friendly apartment that I would probably be able to afford only with a roommate — something I hadn’t had in 18 years. I’d adopt a rescue, probably a three- or five-year old lab/pit mix or some big fluffy dog. I’d continue teaching at Emerson College, a part-time job I’d held and loved for six years, as well as at schools, libraries, and the PRX Podcast Garage. I’d be telling stories every month at Cambridge’s The Moth, where I’d won a Grandslam three years prior. I’d start dating again.

In the other reality, I wouldn’t have any permanent home at all. I’d resign from my adjunct faculty position at Emerson. I wouldn’t get a dog — something I’d spent decades longing for. Instead, I’d travel the country and world, seeing the friends and chosen family I’d spent too long missing. I’d live in a different country for the first time. I’d pitch my classes to libraries and universities across the country, expanding my geographic résumé. I’d tell stories at Moths to new audiences nationwide and would come home with all-new stories to tell.

I was torn between these two paths, so I arbitrarily chose a deciding factor: I’d applied for a part-time producer position at The Moth in Boston; if I got it, I’d stay.

When I didn’t get the job, I still could’ve chosen to stay. But a co-worker who had just settled in Boston after three years of nomading told me:

Her words made nomading seem not just possible, but exciting. The more I thought about this once-in-a-lifetime opportunity, the more eager I became. I still wanted a dog — but if I got a dog now, I likely wouldn’t travel much for the next 10–15 years, after which I might not be physically or financially able to travel. Better to spend three years having the nomading experience now, then get a dog.

Weighing my options, I decided. I created room for nomading by letting go — possessions, places, potential. I made myself available to new opportunities. Ready for adventure, I set out.

My undergraduate college required all students take two courses in the social sciences. Mine were “Introduction to Cognitive Psychology” (SS 1401) and “The Psychology of Decision Making and Problem Solving” (SS 1503), both with Prof. James Doyle.

That latter course’s textbooks included Smart Choices: A Practical Guide to Making Better Decisions by John S. Hammond, Ralph L. Keeney, and Howard Raiffa. From this book and this class, I learned to look at problems from different perspectives, give weight to all factors and variables, and account for both emotions and logic, resulting in a decision that was thorough and quantifiable.

One of the most important lessons from that process was that you can’t judge a decision by the result. If I go to a casino’s roulette wheel and bet my life savings on red, it doesn’t matter if I win: it’s already a bad decision. I don’t have the information about what color the ball will land on; what I do know is that the odds of winning are 48%, and based on the information available to me, I should decide not to play a game that’s stacked against me.

In more complex scenarios, there are more variables at play, not all of which are known. While guesswork can fill in some blanks, you can’t know what you don’t know. There will always be surprises waiting to disrupt even the best decisions.

That can’t be helped. All you can do is make the best decision possible with the information available to you at the time.

On September 30, 2019, I began nomading. On March 11, 2020, COVID-19 first affected my plans when my housing in Chicago fell through. To avoid homelessness, I hurriedly relocated to Madison.

Shortly after I arrived in Wisconsin, the state went into lockdown. The rest of the country followed suit. My summer plans started evaporating. It quickly became clear that this was not the right time to be nomading.

That’s when I realized: it didn’t have to be this way. Although everyone is struggling to adapt to “this new normal”, most people are doing so from safe, stable residences. I could’ve had that, too. I could’ve been safely ensconced in Boston, surrounded by the familiar. I could’ve skipped the stressful uncertainty of not knowing where I’m going to live or for how long or if those plans will even be true in a month. In the five months before the pandemic hit, I could’ve found an apartment and adopted a dog — someone to keep me company during these isolating times, someone to go outside with and exercise with. I could’ve skipped three years of waiting for the canine companion I’d always wanted.

But how could I have known? I began nomading two months before COVID-19 first surfaced on December 1, 2019. Before I set out, I’d considered many worst-case scenarios: What sort of vehicle, property, and health insurance will I need to be safe on the road? What happens if I’m in an accident and need healthcare outside my home network? What happens if a relative gets sick and I need to return to Massachusetts?

Among all the variables I’d considered, I had no reason to ask myself: “What if there’s a pandemic?”

My life could’ve gone a very different way. In hindsight, it might’ve been a better way.

But I couldn’t’ve known; I couldn’t’ve done things differently. I made the best decision possible with the information available to me at the time.

I just have to keep telling myself that.

(Image by Rudy and Peter Skitterians from Pixabay)

2 Replies to “The psychology of decision-making”