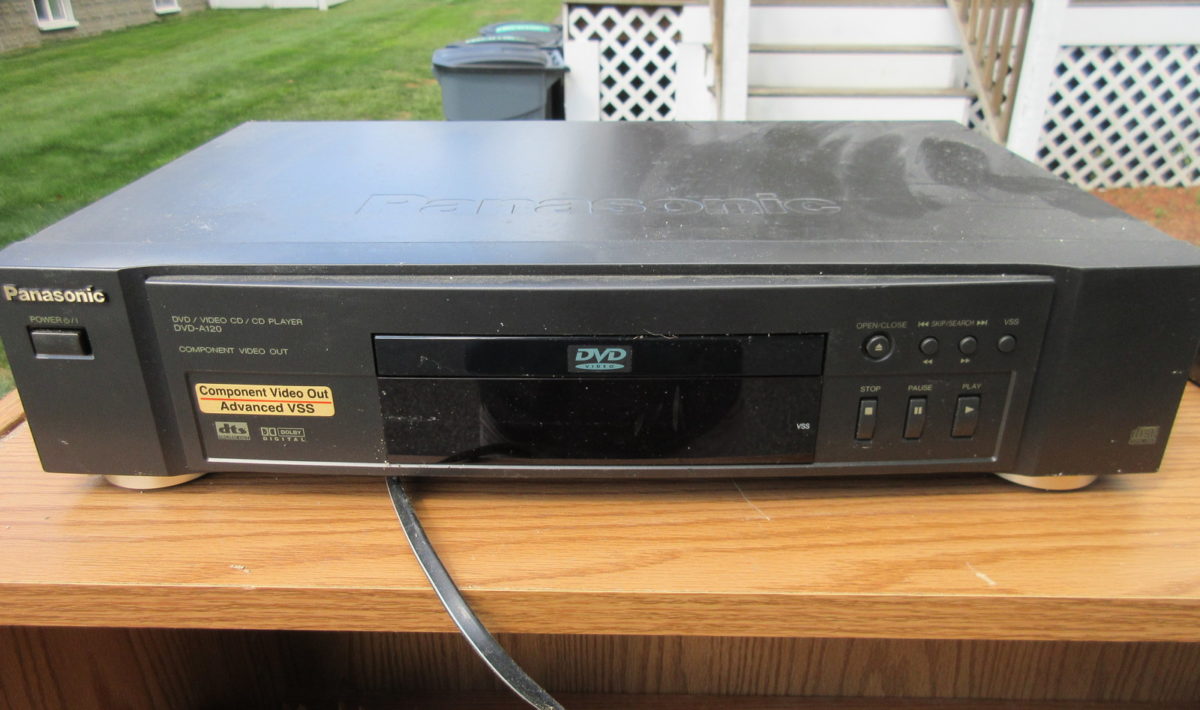 Every time I’ve moved in the last ten years — and that’s a lot of moves — I’ve brought everything I owned with me. As each apartment was bigger than the last, that’s a luxury I had. I didn’t even need to evaluate what it was I was moving; if there was a box I hadn’t unpacked from my last move, why bother seeing what was in it if I could just bring it with me?

Nomading meant breaking that habit. I wasn’t going to bring everything with me, and I didn’t want to pay to put it all into storage. That meant downsizing. There were plenty of places to dispose of unwanted possessions — but first I had to decide what to get rid of. That meant looking at each item and asking myself if it sparks joy if I wanted to bring it with me on the road; and, if not, would I still want it three years from now, when I’m done nomading?

Here’s how that played out — and where I got rid of it.

My last apartment had a kitchen, dining room, living room, home office, primary bedroom, guest bedroom, bathroom, and basement. Furniture was by far the bulkiest items I owned and also the ones to which I had the least emotional attachment. All my bookcases went on the curb. The sofa and matching armchair I’d had for 15 years went as well. I sold the guest room’s twin bed to a friend but kept my fairly new full-sized bed, as well as my dining table (a gift from a friend), two side boards, and a dresser and matching bedside stand.

The hardest items to know what to do with were two end table lamps. They belonged to my grand aunt, who died decades ago. The only remarkable thing about them was their former owner. Did that in itself imbue them with value? It was a difficult question. I asked my brothers and cousins if they wanted the lamps, but nobody did.

Lufia 2: Rise of the Sinistrals is a role-playing game for the Super Nintendo. As you journey through the game world, you sell your old armor and weapons to make room for new equipment. Some of those old items may be of sentimental value, but eventually you need to let them go.

But toward the end of the game, you find a shop whose inventory consists solely of everything you’ve ever sold anywhere else. You never actually let go of anything; you simply gave it to someone else to steward.

As I was cleaning my house, I found that shop’s equivalent: a plastic bin under my guest bed containing my most memorable shirts which were too threadbare to wear. Here were the clothes that appeared in my happiest memories: birthdays, anniversaries, vacations. Photos of those occasions would often prompt me to wonder what had happened to those shirts; I didn’t realize I’d kept them all.

But I have my memories; I didn’t need the clothes.

Of the clothes I did actually wear every day, I got rid of my only pair of brown shoes; they were the only piece of leather I owned, having kept them even after I decided to stop wearing leather. Not having brown shoes meant I didn’t need brown socks or khaki slacks. It was like an entire section of my wardrobe unraveled once I pulled on the one thread.

I also got rid of anything white, which will make laundry easier to do.

But the hardest things to find home for were the video game shirts.

Anything that I could replace in three years with better versions were obvious candidates. For example, I’d already been wanting to upgrade to a 60″ 4K TV, so no sense paying to store my 46″ HDTV for three years.

I also sold my iPod Touch and iPad mini, neither of which I used anymore now that I had an iPhone and Nintendo Switch, respectively — though losing the mini meant replacing it with a Kobo e-reader, which has been an experience.

I occasionally host a popular YouTube channel and had configured an entire room of my house as a studio. I wouldn’t be shooting many videos on the road, so I let go of my Bescor lights, green screen, shotgun mic, and more.

When I bought my first Blu Ray player, I largely resisted the temptation to “upgrade” all my existing DVDs to the new format. But when remastered editions with additional footage or commentaries are released, my willpower succumbed. As a result, I owned multiple copies of the same movie.

It was easy to pare down to just one copy of each, as well as to let go of any movies that were still in the shrinkwrap or which I’d never watch again.

When I worked at WaldenBooks, my paycheck would never make it home: I’d spend it all on books. But in 2011, when I moved for the first time in ten years, I discovered just how heavy six hundred books can be. Ever since then, I’ve relied on public libraries to feed my reading habit.

I still have those six hundred books, representing an important era of my life; even if I never read them again, I couldn’t bring myself to part with them. But at least was able to let go of books I’d never read and never would, or outdated reference materials.

I had about fifty board games in my collection. Twenty-five games, mostly ones I’d never played, were donated; twenty went into storage; and a few, smaller party games came on the road with me: Bananagrams, Red 7, Joking Hazard, Anomia, and The Woman Cards: Tech Deck.

Nope. I’m keeping every one.

Despite all this purging, most of my stuff ended up in a temperature-controlled storage unit that I pay $150 per month for. Some timeless items, like a fine dining table or my kitchenware, or invaluable goods, such as my bicycles and video games, will wait for me to unearth them in three years.

With any luck, I won’t wonder why I paid to keep it all.