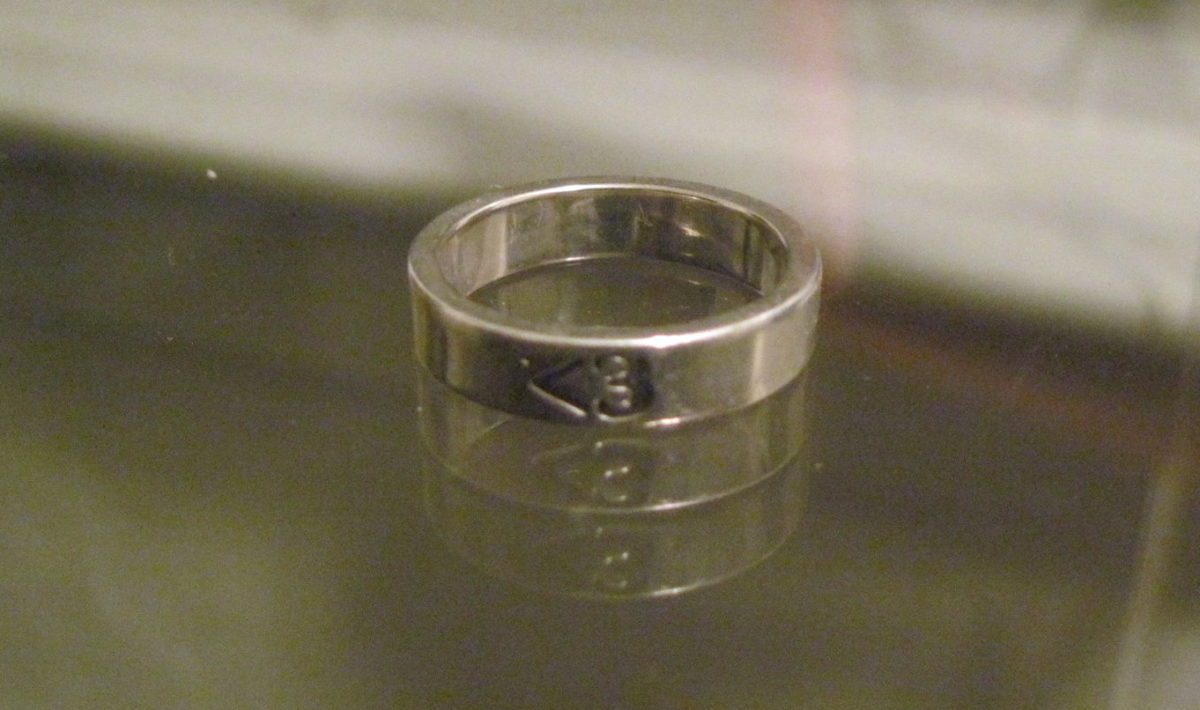 In May 2011, I took my girlfriend on a Boston Harbor dinner cruise. We had much to celebrate: not only was it our two-year anniversary, but we’d each recently earned our graduate degrees — she in theology, I in publishing. She was continuing into a Ph.D program in Denver, Colorado, and my manager at a Massachusetts-based magazine, where I’d long been an editor, had approved my request to become a remote employee. I’d just flown back from a weekend in Denver, where neither my girlfriend nor I knew anybody; I’d signed a lease on an apartment for myself, while she would live on campus. In four short weeks, we’d be moving across the country together.

But that night, the deadlines of grad school were behind us, and the stress of moving seemed far away. As we waltzed across the boat’s dance floor, she murmured, “I’m so glad you’re coming to Denver with me.”

Two weeks later, she dumped me.

I’m not one who worries easily; I don’t find it a productive use of energy. I prefer to define a goal, identify the steps to get there, and proceed on a reasonable timeline to make it happen.

Suddenly, that was no longer possible. An entire life I’d spent the past two years preparing for had just evaporated. And I couldn’t default to continuing my prior life, as the apartment I’d been living in for ten years was about to be converted into student housing; I didn’t have the option to stay.

So what do I do instead? Do I honor my lease on a Denver apartment and, for the first time in my life, live outside of Worcester County, Massachusetts? But if I could live anywhere, why should I let the destination be dictated by my now ex-girlfriend? Yet what was the alternative — find a new apartment and move everything with just two weeks’ notice? How likely — and stressful — was that?

I couldn’t sleep, so wracked was I with indecision — and knowing that, if I didn’t decide, I’d soon find myself homeless or stranded.

So I did what I always do when I don’t have the answers: I looked for them in my friends and family. I called Martin in California; I emailed Andy in New York; I visited my brother Dave. The encouragement of each took a different form. Slowly, I began synthesizing their ideas into something original. And eventually, I had a plan.

The result was one of the best summers of my life — but the stressful experience leading up to it was one I never wanted to repeat.

Yet that same feeling of helplessness and impending homelessness struck again when I moved to Chicago this past March. I was staying at an Airbnb for a few days until starting a cat-sitting gig I’d arranged began. I’d met the two catowners, gotten a tour of their apartment, and received a set of keys; I’d move in as soon as they left on vacation. As is my M.O., I had everything figured out well in advance.

Then, the unthinkable: the catowners cancelled their trip with only a day’s notice. In hindsight, they were right to stay home in advance of what soon became a pandemic. And they generously offered me reimbursement to offset my sudden housing expenses, which I much appreciated.

But that money didn’t magically put a roof over my head. And, as big a city as Chicago is, finding a safe, affordable apartment for just two weeks on short notice is not easy. I was once again struggling with what I later learned is called “housing insecurity”.

Fortunately, my friend T.J. introduced me to Mark and Parker, two friends who had a spare room for rent. After meeting me for just a few minutes, they welcomed me into their home. Not only were they gracious hosts, but they proved to be good friends: we shared meals, watched movies, and otherwise made the best of what could’ve been a terrible situation.

That wasn’t the first time someone’s hospitality sheltered me when I had nowhere else to go. In early 2013, I started two new jobs: working by day at MIT in Cambridge, and teaching by night at Emerson College in Boston. Though the schools were a short subway ride from each other, they were both a long commuter rail ride from my home in Framingham. On the one night a week I taught at Emerson, I wouldn’t get home until midnight.

My friend Cara offered me a shorter commute: I could crash on her couch in the Boston suburb of Jamaica Plain after class. It saved me the train ride home every Thursday night and another one back on Friday morning. For the first three months of the semester, this arrangement worked as planned.

The morning of Friday, April 19, didn’t go as planned. Before my alarm could go off, Cara’s roommate gently shook me awake. She had terrible news: there had been a shooting at MIT. We’d awoken to the entire city in lockdown while police hunted for the killers — the same murderers who, just days earlier, had orchestrated the Boston Marathon bombing.

This was not a day off from work; this was a day of fear. How many more people had the terrorists killed while I slept? Were they plotting another attack? Was the city under martial law? How would my workplace respond to one of its own being killed? Cara, her roommates, and I sat glued to the news, wondering when the trains would start running and we could safely leave the apartment.

But whatever was happening in Boston and its suburbs, all of us in the apartment had each other. The fear didn’t go away, but for our own mental health, we had to set it aside. We talked, we baked bread, we repaired bicycles, and we told stories. We kept each other company. It was a sad and scary time, but despite the desolation in the streets of Boston, we weren’t alone. Just like Martin, Andy, and Dave had been there, and T.J., Mark, and Parker would be, my friends were watching out for me.

Navigating a pandemic is scary; nomading can be scary, too. I never expected I’d have to deal with both simultaneously, or that it would make me relive so many difficult periods of my life.

But no matter where I go, from Denver to Chicago to Boston; no matter how scared I get; I know I’ll find a path — because I’ll always have friends who will show me the way.