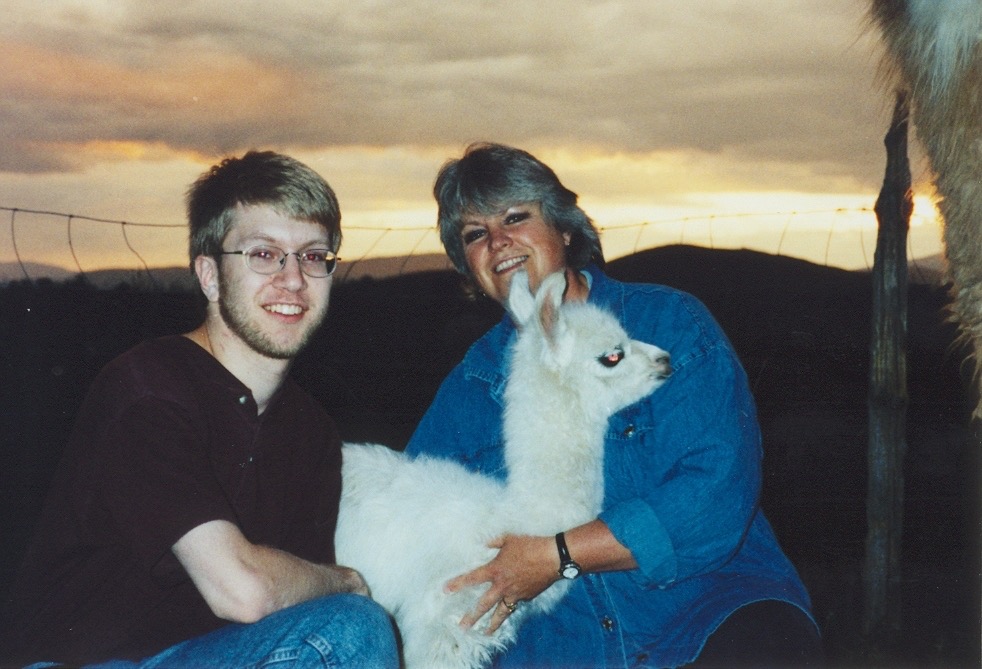 The two things considered most representative of our country are sports and food: specifically, baseball and apple pie. Filled with desserts from small cafes throughout the nation, Steve and I headed to San Francisco for a ball game.

Before the game even started, we could see the difference in the sport between the Midwest and West Coast. In Cleveland, we were treated to Jacobs Field, a stadium three years new, built with America’s favorite pastime in mind. But in San Francisco, we contended with Candlestick Park, which loses some of the feel for baseball in its other purpose as a football stadium. Add to that the commercialism which allowed Willie Mays’ home to become 3Com Park, and more ambiance is lost.

The San Francisco Giants met with the Oakland A’s in an interleague “Battle of the Bay”, one of the few since their World Series confrontation was interrupted by the earthquake of 1990. Since visitors and home team were close, so were the fans, and the audience was more divided than the predominantly pro-Tribe game in Ohio, adding a factor of excitement. But unlike that game, the fans could not respect the National Anthem enough to restrain their hollers until after the song.

Afterward, we left ‘frisco for Los Angeles, taking the scenic, coastal Route 1, a narrow road that wound its way through 5000-foot sheer mountains thrusting their way out of the surf. At the sight of the crashing waves, Pebble Beach, and the sun setting into the ocean, a sight impossible on our side of the Atlantic, we knew we weren’t in Kansas anymore.

The ocean was a constant source of misdirection for me. If I’m driving with the sea to my right, then that means I am driving north. That’s what was true before this trip. North, not south – never south!

As we entered Los Angeles, we said goodbye to the scenic view – actually, to any view. The city’s smog was so thick that dusk fell much sooner than it naturally should. Times like these made us wish to return to the relatively-clean air of Massachusetts. And I thought Boston drivers were bad; the less said about L.A. drivers, the better.

Of all the places we visited on the West Coast, the most unusual was not in California, but a few miles before the border, in Klamath Falls, Oregon (pronounced OR-e-gun, not OR-e-gone). There, as the sun cast a purple haze over the mountains, heralding a fantastic storm, we came across the Flaming Star Llama Ranch. Jaded by the horses and cows that had dotted the landscape for miles, I did a double-take before I believed we’d stumbled across a ranch for such a creature.

We pulled over to take a quick look before the person in the front yard could chase us off. We were pleasantly surprised when Christina Lilienthal, co-owner of the ranch with her husband Sid, instead invited us into the back pens to see the animals up close. A real treat was holding a newborn, only a day old, though the mama llama was less than thrilled with my interference.

“Sometimes we have as many as a dozen little ones,” Christina told us as she showed us around the ranch, a little black dog following at our heels. “And when there’s a storm brewing like this, they get all excited and bound around like deer.” The sight of so many llamas in their unexcited state was strange enough for us.

What are llamas good for? As pack animals, primarily: they can carry 50-120 pounds. Flaming Star’s primary business is in selling the llama packs Sid makes. We were also surprised to find that, in a side-by-side comparison, llama wool was noticeably softer than wool.

In the end, Steve and I were astounded not only by the rarity of such a sight, but moreso by the hospitality of its keepers. Christina was kind enough to invite two gawking strangers into her home to educate them about a sight they’d never seen in their native New England.

Now we set our wagons east, and leave the metropolises and glitzy attractions of Western America, heading back to both the natural, historical Mid-America, and eventually the East Coast.