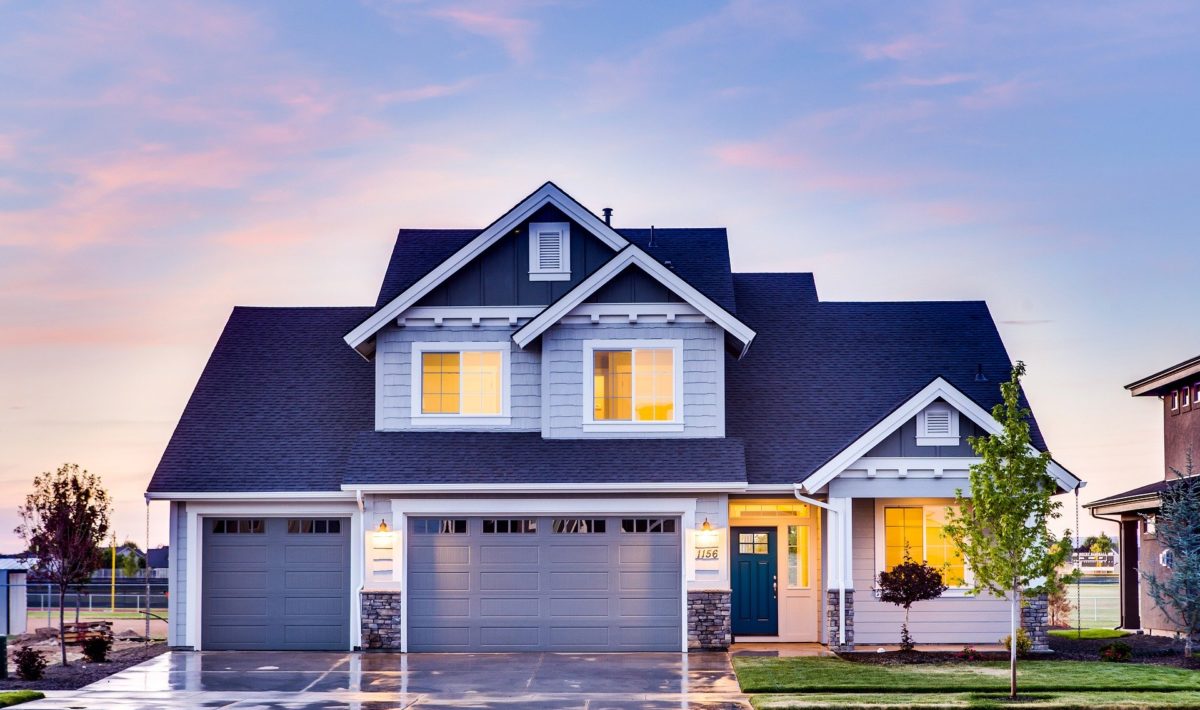 More than half a millennium ago, the first pilgrims landed on the shores of a land they thought to be India. The surprise they found at the truth of the continent would most likely prove minor in comparison with later wonders. As the centuries passed, their explorations went farther, and the terrain became more varied.

After stumbling out of the frigid, green forests of New England, they found themselves in miles and miles of plains, which they were quick to sow with golden wheat. Southern expeditions led to plains of a different kind, scorching hot, yellow and sandy. Here some of the most famous churches and missions were established, be they for use in converting the savage Indians, or as strongholds in wartime.

Yet this inhospitable climate may have proven a welcome respite from other obstacles in the explorers’ ways. Here and there, pilgrims were made to climb mountains and passes so tall, so forbidding, snow would forever cap their peaks. They poached upon the herds of buffalo and bison, using their meats and skins to sustain them. But the cold heights were still just another of many impediments.

The adventurers had thought themselves ingenious for crossing the mighty Mississippi, but another river would prove more treacherous. For millennia, white currents had dug not a trench, not a chasm, but a grand canyon, stretching miles in almost all directions. Although awed by its beauty, they were also discouraged by this impassable natural wonder.

They finally fought their way through the terrain and wildlife to the other side of the continent, to another ocean, peaceful, Pacific. Here, merely surviving became not enough, and people scrambled to get rich quick after gold was struck at Sutter’s Mill.

America is full of stories, people, and places like these. Teachers try to relate them to their students through books, pictures, and movies, but the best teacher of all is America itself.

We’ve seen horses and llamas, bears and bison, prairie dogs and kangaroo rats. We saw the heights of Devil’s Tower, the flatness of the blue Pacific ocean and the green Kansas plains, and the depths of the Grand Canyon. Places that have fallen into legend, folklore, and Americana have been made real: Mount Rushmore, Yellowstone National Park, the Alamo. We’ve followed the history of presidents: birth, life, death, grave. Every town we passed through, from the flashy tourist traps to the humble hamlets to the festive towns, with populations from ten hundred thousand to ten, were all homes to somebody.

Before I left on this journey, I wondered if there was a Smallville, USA. Now I think I’ve come home to it, gratefully.

And so here we are, 36 days, 35 states, 12,728 miles, and 250-odd pictures later. Steve and I have returned still brothers, still friends, and with a hoard of new inside jokes to share. (Poor Mom and Dad. Before this trip, they were just beginning to understand what the heck we were talking about. Now they have to start all over)

It took the experience of a lifetime to make me no longer a foreigner in my own country. Would I do it again? Not anytime soon.

Thanks for joining me on this trip. Drive safely!