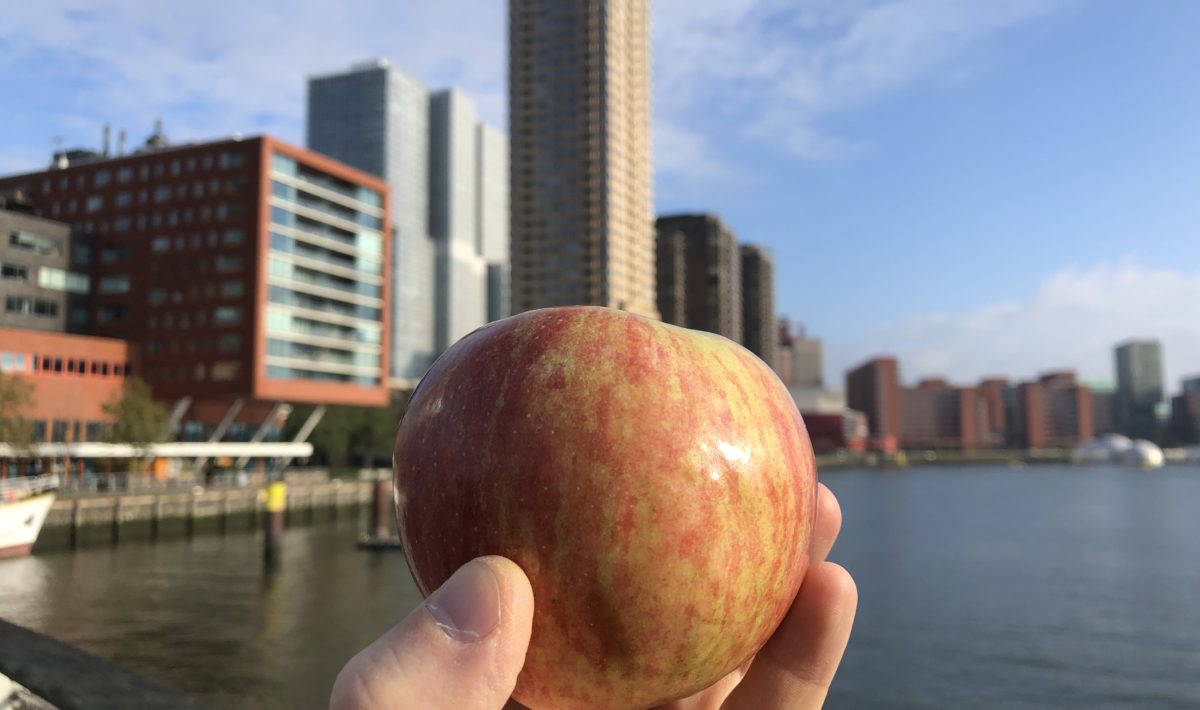 Although I’d lived in Massachusetts my whole life, I’ve always loved to travel. From my and my youngest brother’s first cross-country road trip, to my college glee club’s tours to Ireland and the Czech Republic, to spending a semester in Australia, I’ve always wanted to see beyond my state’s borders.

But no matter where I went, I always had one constant: a home in Massachusetts. Granted, the exact home often changed, as after college, I lived in different apartments for various durations: six years, four years, two, one, five. But each flat felt like home in one way or another, whether that meant having somewhere I could comfortably read a book, go for a walk, cook a meal for friends, or generally feel warm and safe. As much as I traveled, home was always somewhere I looked forward to returning to.

I began my nomading by living with a friend only one town over. She’d just moved to the area, and I had sold her much of my furniture. Those two weeks with her were a helpful transition period, in which I was in a new environment but with familiar touchstones: making breakfast in my own toaster oven, reading a book by my own lamp, and sleeping in my own bed. Even though it was her apartment, I still felt at home.

I stayed with her only until my travels began in earnest, with a work trip to Rotterdam in the Netherlands. The professional commitment was only a week long, but I arrived early and stayed late to explore a part of Europe I’d never been to, visiting everything from the Anne Frank House to the Dutch Pinball Museum.

Between work and play, it was another wonderful two weeks. But eventually I had the same thought that everyone does at some point in an extended time away: “It’ll be good to be home.”

I sat down on a bench overlooking the Rinjhaven, the thought stopping me in my tracks. In just my first week of travel, I’d gone from an Airbnb to a hotel and back to the Airbnb. This felt like a lot of moving — yet it was no longer an exception: it was my new normal.

I shared this feeling with my co-workers. One of them, who had also spent some time as a digital nomad, shared his experience:

I found it helpful when traveling to think of Earth as my home—trying to maintain that perspective made me a bit more excited to explore and see what I hadn’t yet seen and it made me miss the familiarity of where I grew up a little less. I also found it helpful to repeat this mantra every day:

Raam had a point. I’ve never truly missed any apartment I’ve moved out of, as I was aways moving somewhere that was a better fit for the next stage of my life. I needed to remind myself that this was what I’m doing now, too: staying in one place wasn’t going to enable me to see the people and places that were important to me.

I’d tried putting down roots in Massachusetts, but not all of them took. A year earlier, my partner and I had broken up, dashing my dreams for a future together. But since she’d been allergic to dogs, I took that opportunity to set out to adopt a rescue — leading my dishonorable landlord to practically evict me, setting me on the nomadic path.

I still had my immediate family, but my three brothers had all started families of their own; as someone who’s childfree by choice, I was unable to relate to changing diapers and baseball tryouts. Conversely, I wanted to be present for the older generation, though that time had already started to slip away. My first definition of home came from living under my parents’ roof for 18 years. When my father died 18 years after I moved out, part of my home went with him, causing everything else to feel less permanent.

I still have friends, family, and roots in Massachusetts. But as a nomad, I’ve since also put down roots in Syracuse, Laurel, Durham, and beyond. Each city has hosted me, providing me a temporary base from which to enjoy friendships, connections, and experiences I wouldn’t’ve had if I’d stayed “home”. I could return to any of these cities and know that, just like in Boston, there will be both familiar faces and new adventures waiting for me. And each place I go, I bring a bit of home with me — such as being on the other side of the Pacific Ocean, eating an apple from Johnny Appleseed’s hometown, a place where putting down roots has a very literal meaning.

This elegant comic by Laura Meilman illustrates my path.

How do you define home? Is it a person, a place, a thing? Let me know in the comments!